‘Too Little Too Late’: Bankruptcy Booms Among Older Americans 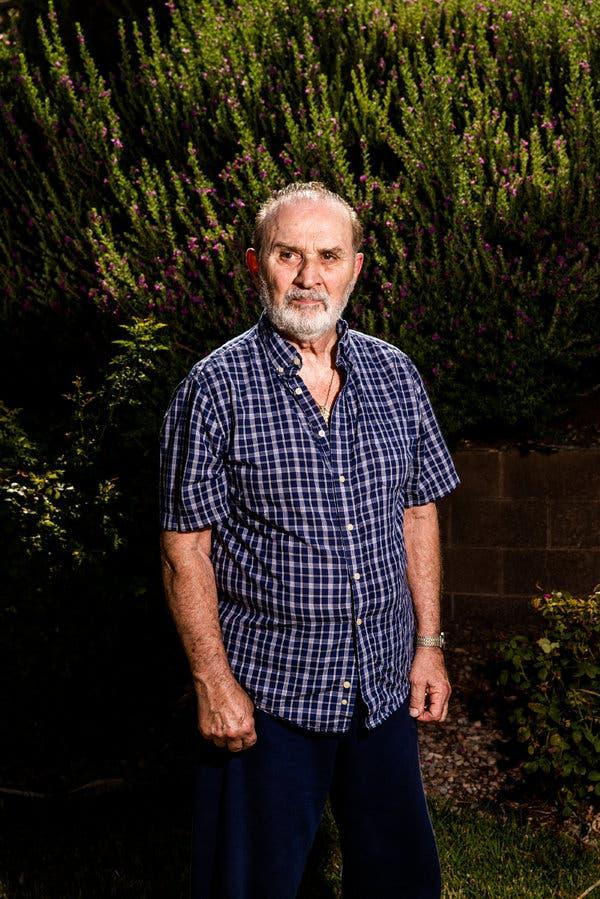 Lawrence Sedita, a 74-year-old former carpenter, said he lost his health insurance about two years ago after his union changed the eligibility requirements. He and his wife filed for bankruptcy after living off of their credit cards for a time. Their financial difficulty “has drained everything out of me,” he said.CreditCreditRoger Kisby for The New York Times[/caption]

For a rapidly growing share of older Americans, traditional ideas about life in retirement are being upended by a dismal reality: bankruptcy.

The signs of potential trouble — vanishing pensions, soaring medical expenses, inadequate savings — have been building for years. Now, new research sheds light on the scope of the problem: The rate of people 65 and older filing for bankruptcy is three times what it was in 1991, the study found, and the same group accounts for a far greater share of all filers.

Driving the surge, the study suggests, is a three-decade shift of financial risk from government and employers to individuals, who are bearing an ever-greater responsibility for their own financial well-being as the social safety net shrinks.

The transfer has come in the form of, among other things, longer waits for full Social Security benefits, the replacement of employer-provided pensions with 401(k) savings plans and more out-of-pocket spending on health care. Declining incomes, whether in retirement or leading up to it, compound the challenge.