Home / Blog / How to Rescue a Bankrupt Business

How to Rescue a Bankrupt Business

Four Tips on How to Rescue a Bankrupt Business 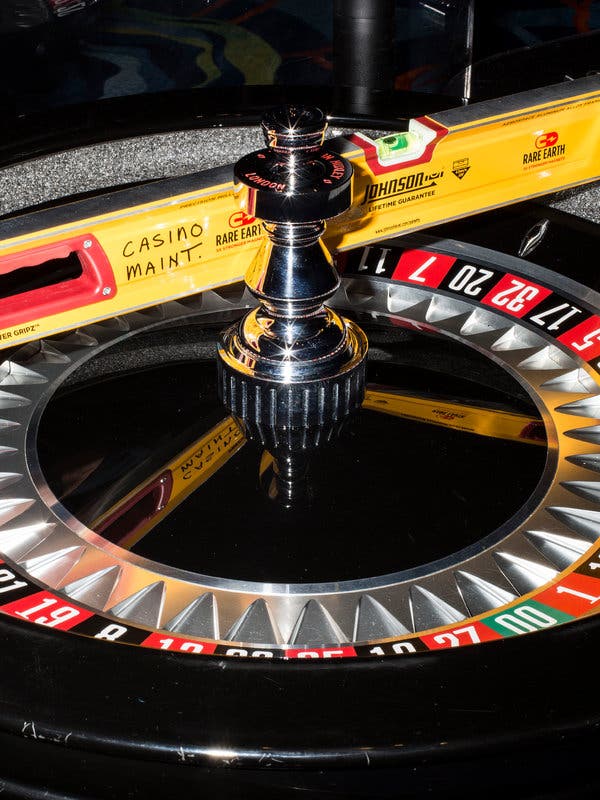 A roulette wheel being calibrated and leveled at the Ocean Resort Casino, formerly the Revel, in Atlantic City. Bruce Deifik, who bought the Revel out of bankruptcy, plans to open Ocean Resort next week. Bryan Anselm for The New York Times

With distressed assets, one investor’s loss can be another’s gain.

Robert Lomison has worked in the funeral business for nearly four decades, building his wealth buying mismanaged cemeteries and funeral homes. One of his standout acquisitions was a collection of struggling funeral homes and cemeteries in central Texas.

Bruce Deifik saw a different opportunity to resurrect a business from the dead. He bought the Revel Casino in Atlantic City, which opened in 2012 but had fallen in and out of bankruptcy.

Buying a business out of bankruptcy might seem like a good deal. But it is a risky investment, even in a booming economy. After all, someone else tried with the same business and failed.

If the new owners are savvy, they stand to make a considerable return on their investments. But sometimes they are lucky to break even or escape without going bankrupt themselves.