Remington, the Gun Maker, Is Set to Exit Bankruptcy 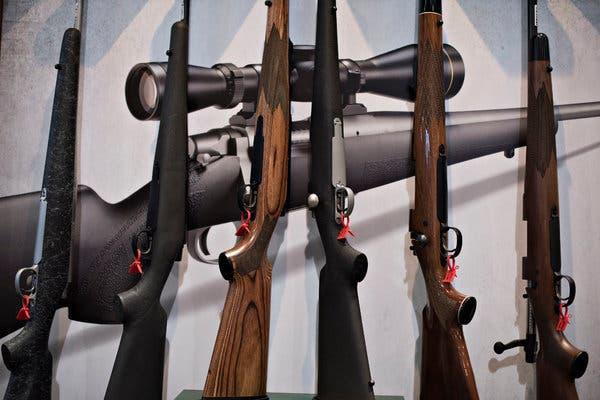 After emerging from bankruptcy, Remington, one of the country’s oldest gun manufacturers, will be owned by creditors including JPMorgan. CreditCreditDaniel Acker/Bloomberg[/caption]

Remington Outdoor, one of the country’s oldest and largest gun makers, said this week that a bankruptcy judge had approved its reorganization plan, which will transfer ownership of the company to creditors including JPMorgan.

After a court hearing in Delaware on Wednesday, Remington said it expected to emerge from Chapter 11 bankruptcy proceedings by the end of the month with more than $775 million in debt wiped from its balance sheet.

Remington, which sought bankruptcy protection in Marchafter sales fell and its debt piled up, will no longer be owned by the private equity firm Cerberus Capital Management. Instead, some of its creditors, including JPMorgan’s asset management arm, will take control.

JPMorgan and fellow Remington creditors may opt to try to sell the gun company. The bank declined to comment on the creditors’ plans.